New customer appreciation! If you are new to Lake Missoula Tea, get 10% off your first order. Use code: teatasting Dismiss 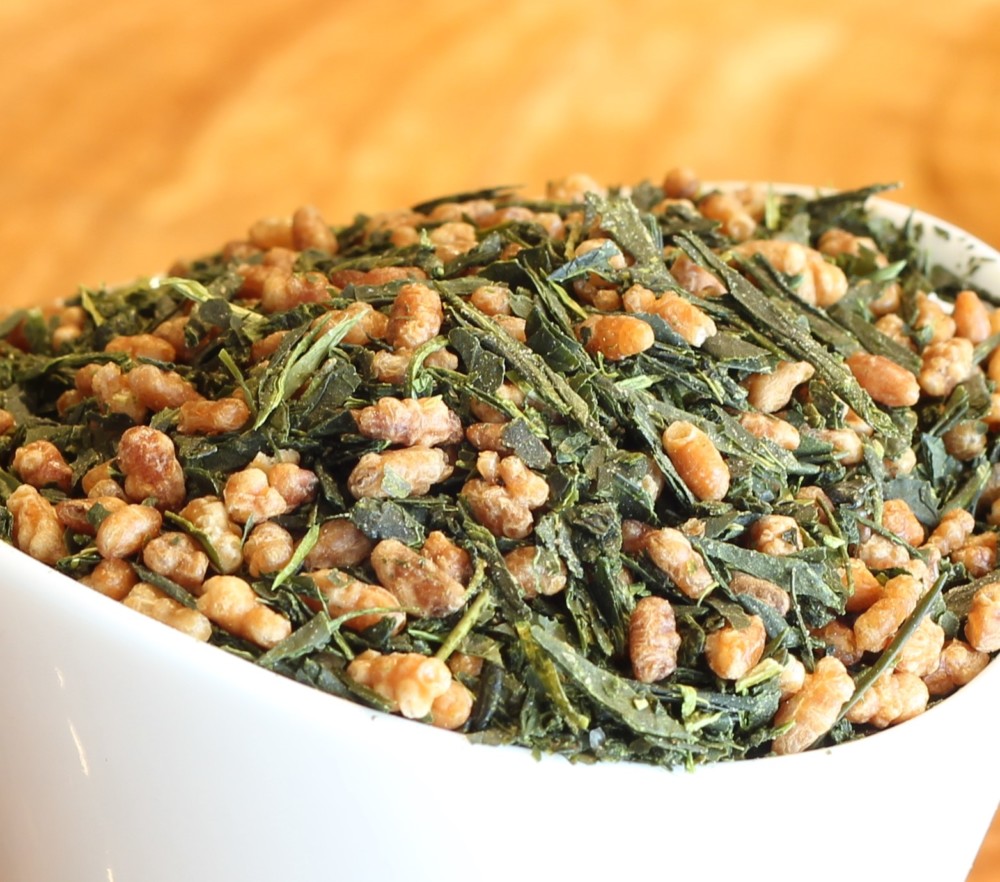 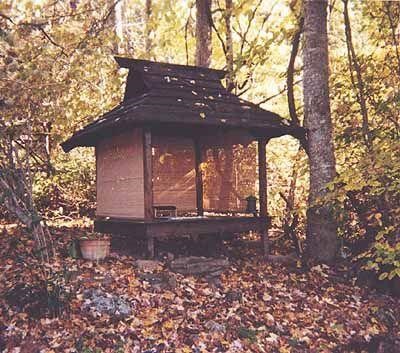 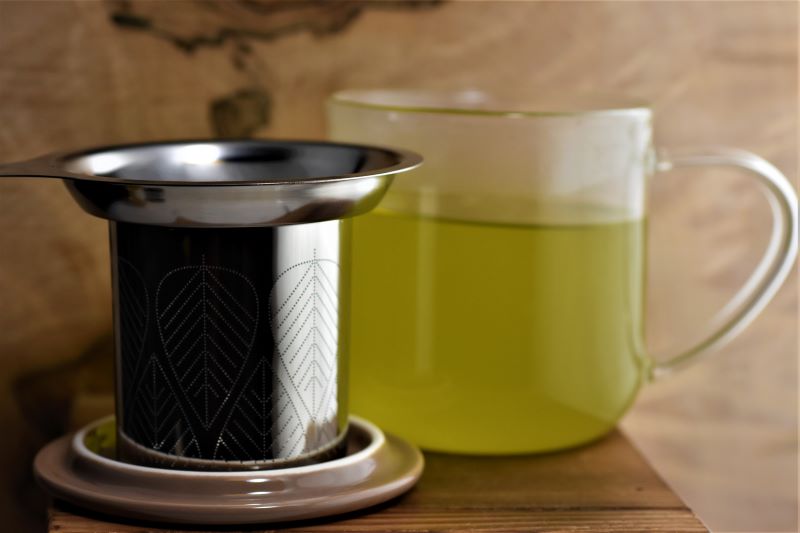 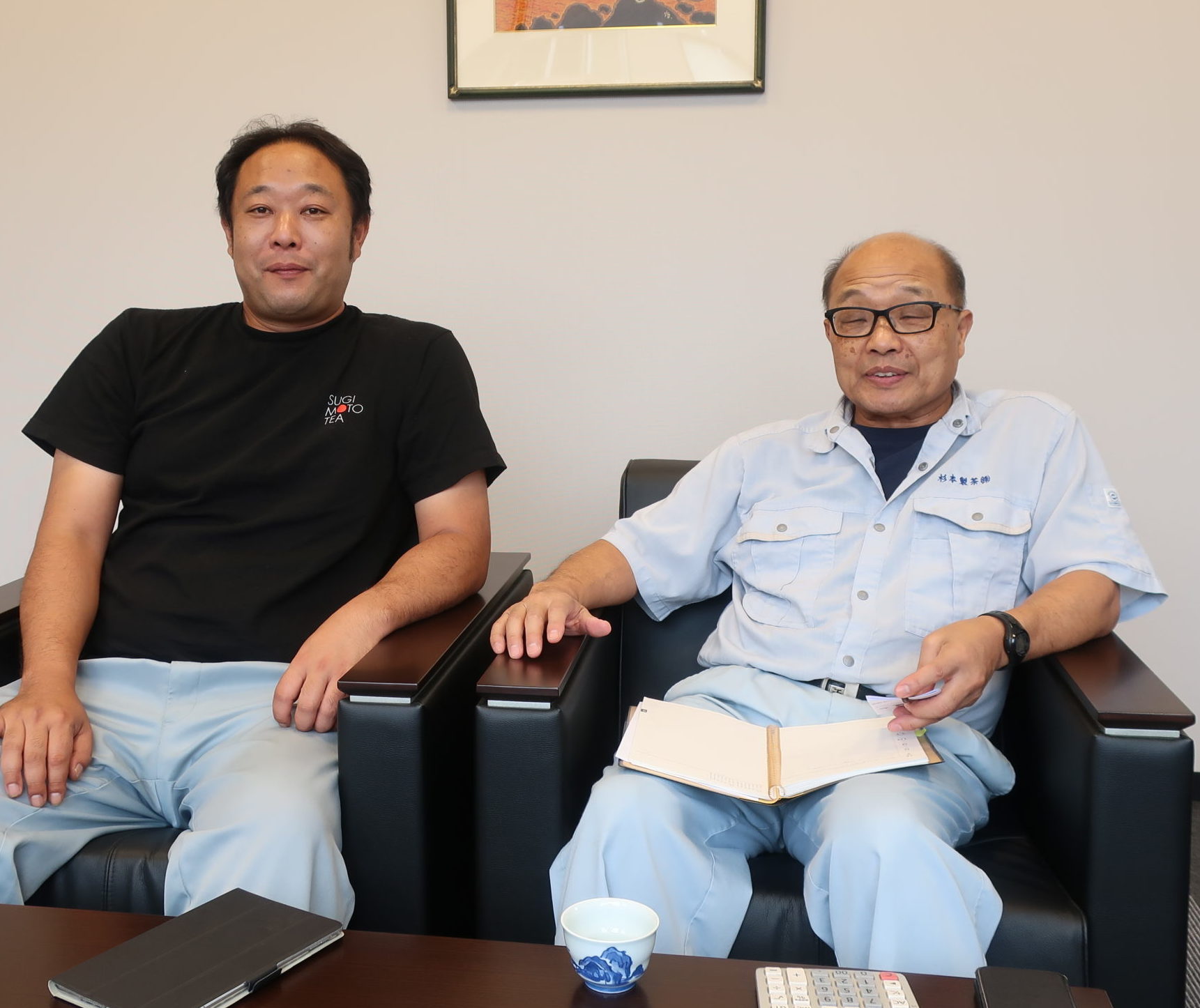 A mixture of bancha green tea and toasted hulled rice kernels. Aromatic. A great afternoon tea or after dinner.

Genmai Cha is a blend of bancha green tea and toasted and hulled rice kernels.  This tea is sometimes referred to as “popcorn tea” because the rice kernels are popped. This Japanese tea blend has a buttery, nutty flavor. Sipping this tea conjures images of fragrant Japanese tea houses. The aroma is rich and velvety, and the taste is balanced.

Genmai Cha has less caffeine than a straight green because it’s blended with rice, which makes it a great tea any time of day. The green tea and rice are a carry over from a period in Japan, when many couldn’t afford a straight green tea. Rather, they drank the “people’s tea” from roasted rice or a blend of green tea and roasted rice. This practice evolved into what we now know as the nutty tasting green blend, Genmai Cha.

This roasted rice and green tea blend is good to drink with a meal or after dinner. The tea helps cleanse the palate. It has a grassy, vegetal taste, in addition to a toasty note with the rice. The roasted rice doesn’t overwhelm, but rather adds another layer of flavor. This green tea and roasted rice blend is popular with the younger generation in Japan tea culture.

As with all Japanese teas, the first part of the name describes the tea, while the second part means tea. You might have guessed that “genmai” means brown rice and of course cha means tea. Enjoy the layers of flavor while drinking this delightful toasted brown rice tea!

5
Steve Giralt
What a wonderful shop! I've been in with my whole family a few times and it's just such a treat smelling teas, and learning new things. The lady behind the counter was extremely helpful for us newbies and she is so knowledgeable. During our last visit we tried the tea service and spent some time just enjoying cups of tea. The whole experience was a pleasure. 100% this is the best place to get tea in Missoula, and if you don't know anything about tea it's even better!
5
Tim Specht
Amazing variety great prices and they'll brew top shelf teas you may be reluctant to buy before trying for a dollar more. Great selection for Missoula. Friendly knowledgeable staff and beautiful tea sets and accessories
5
Andrea Lake Lash Supplies
Amazing tea! Beyond my expectations and well worth the stop! Delightful service and amazing blends! If you are in the area I would highly recognize them. I will be ordering blends online-they are so good!
5
Tealilii
Amazing customer service! The barista were so friendly, entertaining and helpful, and the tea was absolutely wonderful!!!♡ will definitely come again with friends!!💕💕💕💕🍵🍵🍵🍵🍵🍵🫖🫖🫖🫖💕💕💕💕💕💕
5
LisaBelle Morin
Great customer service! Love how they make the tea for you and you pour it yourself. Never had tea with sugar cubes till today! And I'll say was the best decision I did today 100% worth it, absolutely love early grey blue and the early grey classic
Customer Appreciation