One of tea’s wonder ingredient – L-theanine

Theanine, or more accurately L-theanine, is an amino acid found rarely in nature that happens to be in tea and was discovered in 1949.  Caffeine used to be called theanine, but it has since been discovered that they are not the same.  Theanine is the reason why tea can have a calming effect, or can take the edge off anxiety.  It also stimulates and is known to increase memory and clarity.  Sounds like a wonder drug to me!

Royal Tea of Kenya, with Joy W’Njuguna and Shirlene Davis, visited Missoula, Montana in February to share the story about how a large number of Kenyan tea farmers have taken a different approach to selling tea.  Rather than selling their tea for what they can get at auction, farmers set the price based on what they need to make a profit, which is facilitated by the Kenyan Tea Development Agency (KTDA).  The Missoula visit was also an opportunity to launch Royal Handcrafted Purple tea, another exclusive tea to Royal Tea of Kenya. 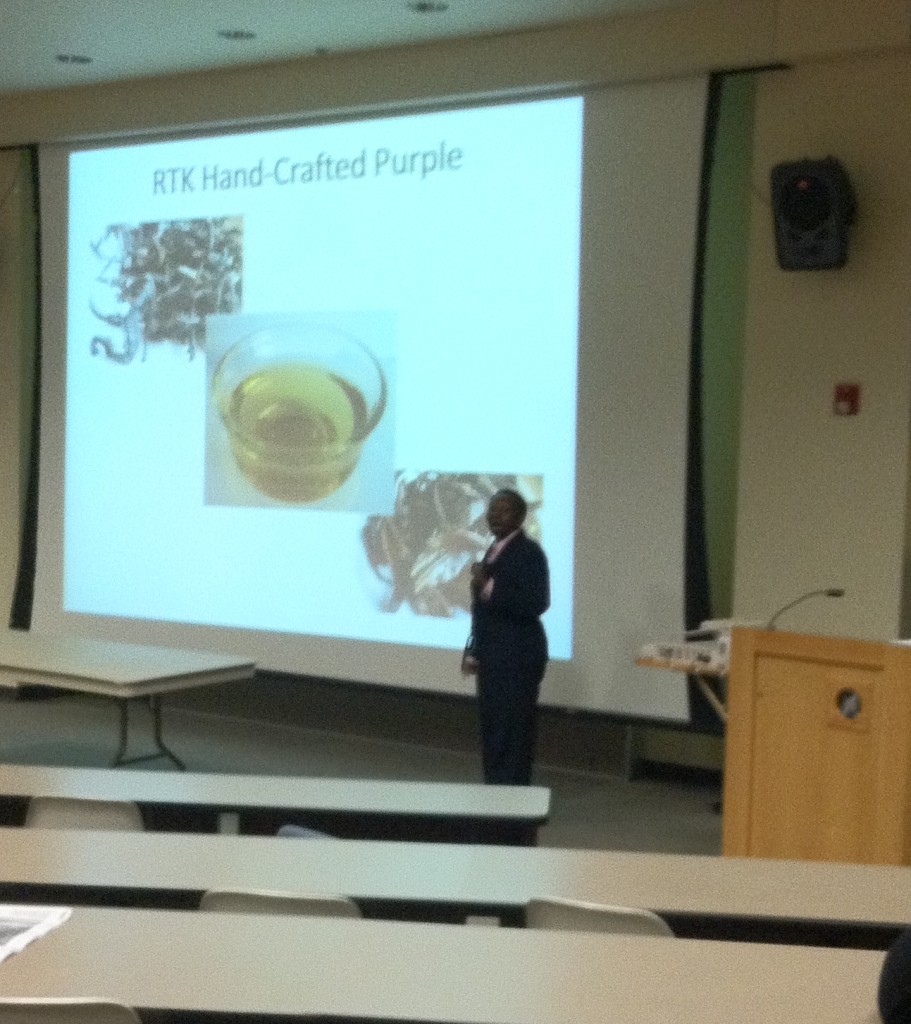 Joy W’Njuguna’s lecture at the University of Montana and our Kenyan tea tasting received much coverage: 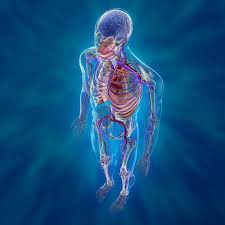 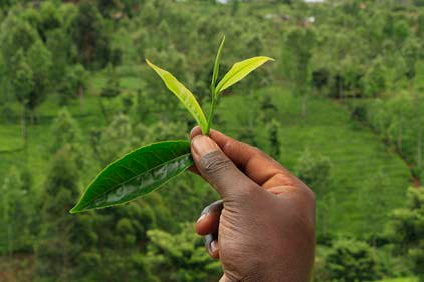 Do you know which country is ranked third largest in tea production in the world, and has a representative visiting Missoula, MT this February 2013?

The county is Kenya, and Joy W’Njuguna of the Royal Tea of Kenya will speak Tuesday, February 26, 2013 at 7pm in the North Underground Lecture Hall, University of Montana and she will also be the honored guest at our February tea tasting on Wed. Feb 27 from 6 – 8pm.

Joy’s family took part in an agrarian movement in Kenya resulting in the formation of a tea cooperative with over 580,000 small scale farmers in 2000.  These small scale tea farmers now produce approximately 60% of Kenya’s total tea production, which consists mostly of black tea.  The tea produced by these small scale farmers in Kenya is done primarily by hand, ensuring higher quality and sustainability.  In addition, the Tea Research Foundation of Kenya has developed approximately 49 varieties, including the Purple Tea that Lake Missoula Tea Company carries.

Formosa Oriental Beauty Cake is a recent arrival at Lake Missoula Tea Company.  Oriental Beauty cake is a compressed oolong from Nantou County grown at 1500 meters whose oxidation and flavor is enhanced by a tea leaf eating bug!  The green leafhopper feeds on the tea leaves, leaving a white edge where it has chewed.  This particular Oriental Beauty tea is picked in April and oxidized 70%.  It has a honey flavor with light lemon after taste.

The leaves are a beautiful blend of gold, green, and white and produce a red liquor.

Has anyone experienced or heard that drinking green tea can improve a skin condition?

Anyone with skin ailments knows that relief from the discomfort (the itch) is great, but to have the ailment diminish or disappear is the best.  Am curious if anyone else has something to add to this topic…

Milk and tea may not be a good mix

I’ve heard that adding milk to your tea takes away the health benefits, and so was glad to stumble across a story from a more reputable source than myself, that puts it bluntly.

However, I have heard that this only pertains to cows milk and that other milk such as soy does not have the same effect.

Tea quote – in The Elegance of the Hedgehog, by Muriel Barbery

Our friend Linda Weston shared this great quote taken from The Elegance of the Hedgehog, by Muriel Barbery:

“The tea ritual: such a precise repetition of the same gestures and the same tastes; accession to simple, authentic and refined sensations, a license given to all, at little cost, to become aristocrats of taste, because tea is the beverage of the wealthy and of the poor; the tea ritual, therefore, has the extraordinary virtue of introducing into the absurdity of our lives an aperture of serene harmony. Yes, the world may aspire to vacuousness, lost souls mourn beauty, insignificance surrounds us. Then let us drink a cup of tea.”

A big thank you to our many friends in the Missoula Community for making the grand opening of our new tea company and tea bar on First Friday a success. We saw so many friends and met many new folks who were very enthusiastic and supportive of our tea company. Our son, Uriah, shared his photos from his recent trip to China, and we had three teas to sample along with appetizers and wine. The teas we shared were High Mountain Oolong, Red Flower Earl Grey, and Jasmine Monkey King. Lots of positive comments on the rustic feel and the authentic atmosphere of our space were shared in addition to plenty of compliments about the teas we featured.

Hot tea can kick on your internal cooling system, listen to this NPR story to learn more:
Cool down with a hot drink – it’s not as crazy as you think