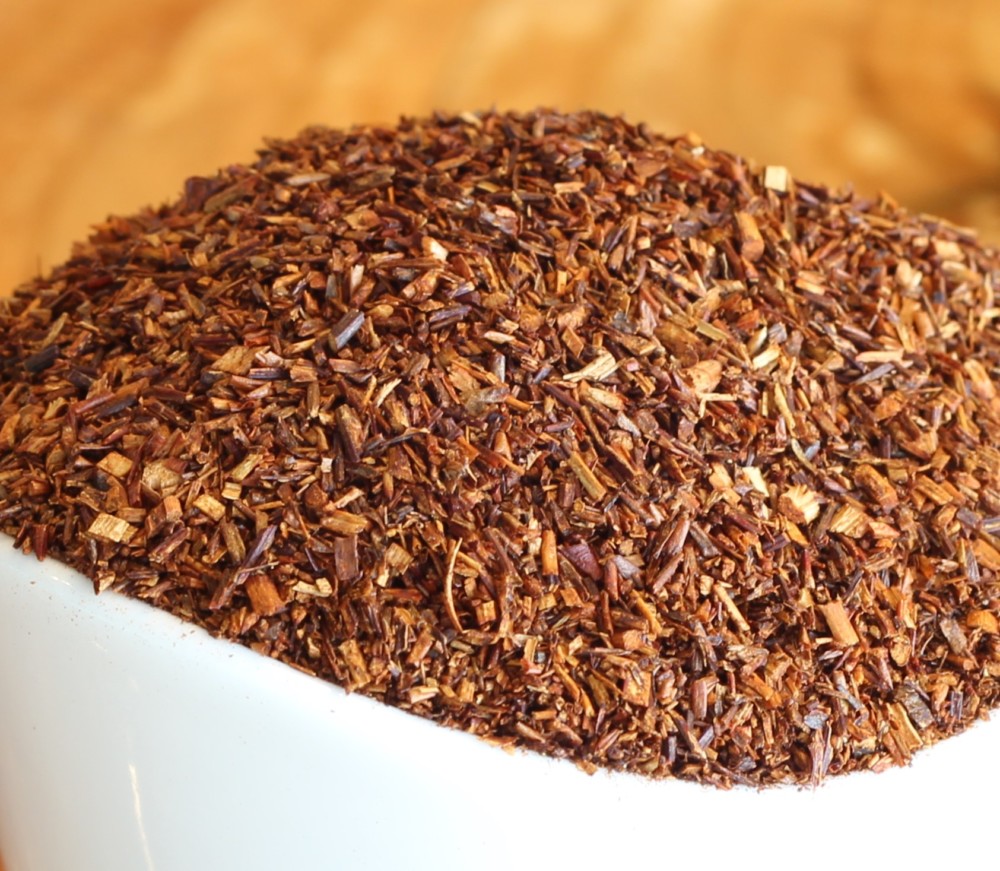 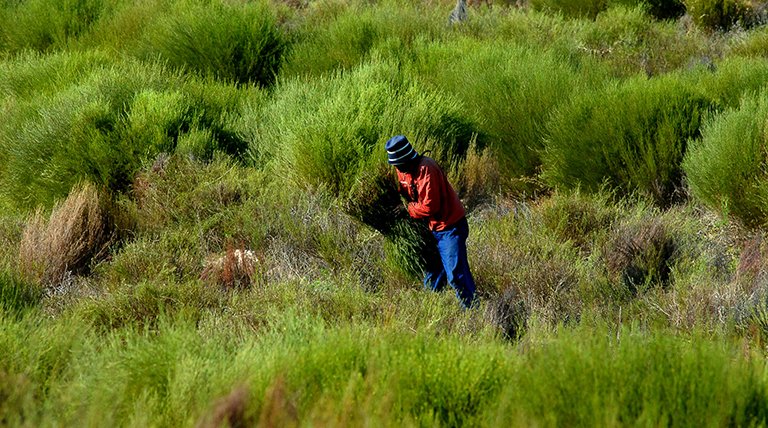 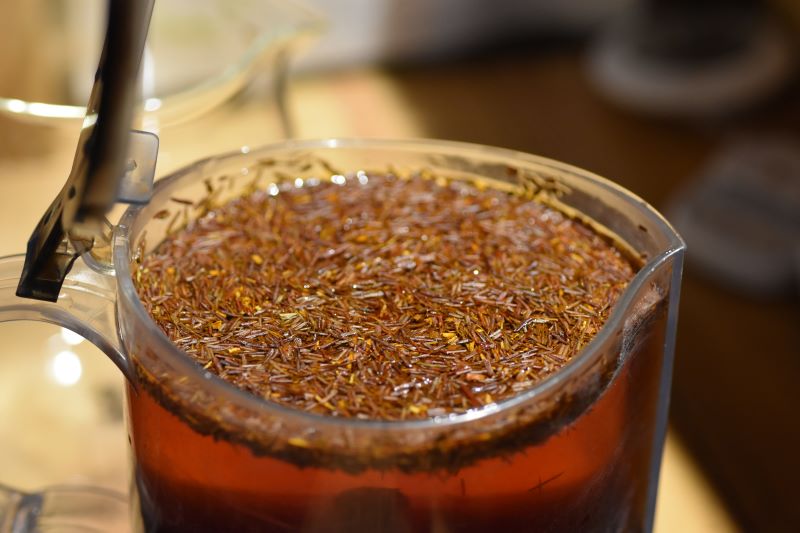 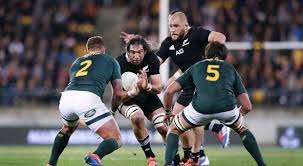 A cup of rooibos is red in color and has a sweet, earthy yet slightly spicy taste. Read the description below to learn more about “red tea”.

Rugger’s Rooibos (said “Roy boss”) Red Tea is oxidized in the sun and has a red liquor and sweet flavor. Rooibos tea is one of the most antioxidant rich beverages available in the world and is sometimes referred to as “red tea”. It is entirely earthy and calming.

You might know rooibos is endemic to western South African. Just north of Cape Town, the South African capitol, you’ll find rooibos growing wild in the mountains. This region is known as Cederberg, and is the only place rooibos is found in the world!

If you found yourself in Cape Town, South Africa you might stumble upon a Springboks rugby match. The Springboks are the 2019 Rugby World Cup champions, defeating England 32-12 in Japan! You’d also have plenty of opportunity to drink a cup of “red tea”. You might even find yourself perched on top of Table Mountain, the Southern Ocean in view, soaking in the sites of the city with a cup of rooibos in hand.

There are no reviews yet.